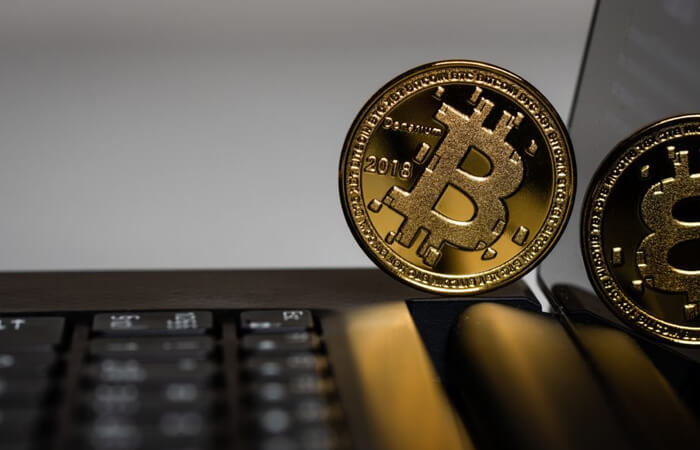 The recent announcement of the Libra Association and its Libra Coin officially revealed Facebook’s worst kept secret. They are venturing into blockchain technology. After reviewing the Libra White Paper, two immediate questions come to mind. Is Libra trying to take out Bitcoin as the most accepted and used cryptocurrency, or are they looking to replace financial institutions altogether? The reality is that they may actually be attempting to do both. However, before they can accomplish either, there are four keys that are imperative to the success of the Libra Network and its Libra currency.

Blockchain programmers and developers must accept the Move programming language.

Rather than building off of current platforms such as Ethereum, Hyperledger or EOS (to name a few), Libra has decided to develop its own blockchain platform in which their Libra cryptocurrency will be built off. This platform will also be designed as open source to allow other products to be built on top of it. Fundamental to this Libra Blockchain will be the programming language “Move”. The whitepaper states that “Move is designed with safety and security as the highest priorities”. Libra further represents that the Move programming language will be:

a better language for developers to write smart contracts;
capable of preventing assets from being “cloned”; and
provides stronger security measures for transactions on their platform.

The transition of the Libra Blockchain from a Permissioned system to a permissionless system.

Trust must be gained in Libra’s asset backed reserve system.

The Libra Coin will be a stable coin. However, instead of being pegged to one single currency or commodity like most stable coins, it will be backed by a reserve fund of assets. The stated goal of this reserve fund is to create stability, fungibility and global acceptance. The reserve fund assets will include bank deposits, “government securities in currencies from stable and reputable central banks, and debt from stable governments with low default probability”. The reserve fund will be managed by the Libra Association which will be comprised of a consortium of members, some of which will have voting and/or management rights. Interest earned from the fund’s assets will be used to pay for the costs of operating and maintaining the network.

That sounds like a very centralized system. Actually, the reserve fund system sounds very similar to how financial institutions work. That may not necessarily be a bad thing and if managed properly, may be an excellent alternative to volatile cryptocurrencies currently in existence. However, let’s remember that the initial motivation and interest behind Bitcoin as a new form of currency was that it is a decentralized cryptocurrency with no ties to a sovereign nation. A cryptocurrency created by an organization and backed by a reserve fund of assets that include government bonds and fiat currencies is exactly the opposite of that. This may be a turnoff to potential users.

The Libra Network will need to navigate a regulatory mine field in order to be successful. Libra made the announcement of their project prior to development with the hopes of working with governments and regulatory agencies to achieve complete regulatory compliance. Facebook attempts to distinguish themselves as a separate company from the Libra Association but, the U.S. government won’t be looking at it that way; and in addition they already have Facebook on their radar. As mentioned, material parts of Libra’s plan sounds like they will be acting as a financial institution. If they look and sound like a bank, the U.S. Government is going to treat them like one. Congresswoman Maxine Waters has already begun efforts to halt Libra for the time being and her efforts will have political support. The Libra Network must be created with the agility to comply with current and future international and domestic regulations that will

© Keala Advisors 2020-2022 | All Rights Reserved | Work with an investment advisor who also has a legal and business  background.  Let our experts guide you through the myriad of opportunities within the digital assets, blockchain and emerging technology spaces.

Keala Advisors offers a suite of advisory services dedicated to the investors and companies in the emerging technology space including: Portfolio Management, Investor Due Diligence and Analysis, Investment Strategy, Fund Formations, Business Strategy and Cryptocurrency Education.  Emerging Technology solutions that we consult on include but are not limited to: Blockchain, Cryptocurrencies and Digital Assets, Internet of Things (IOT), Machine Learning, Software as A Service (SAAS), Virtual Reality and Artificial Intelligence.

Learn more here about developments in blockchain, digital assets and other emerging technologies.